Drinking clean water, washing your hands, seeking treatment for infections: such things may be second nature in Ireland. But for many villagers in rural Nepal, a lack of education hinders their knowledge and ability to live healthy and ward off preventable diseases.

Thanks to a 3-year grant from Irish Aid and effect:hope The Leprosy Mission Canada, Nepal Leprosy Trust Ireland is now supporting some of the very poorest in Nepal to live more productive lives in a project called Village Alive Programme  or VAP.

NLT has organised groups in two Dalit villages (a group of people traditionally regarded as untouchable) to effect and promote health improvements. After training and support from NLT staff, a volunteer in each village qualifies as a Rural Health Facilitator, who helps the groups to identify major health problems and tackle them through health education: the use of clean water, and improved sanitation. 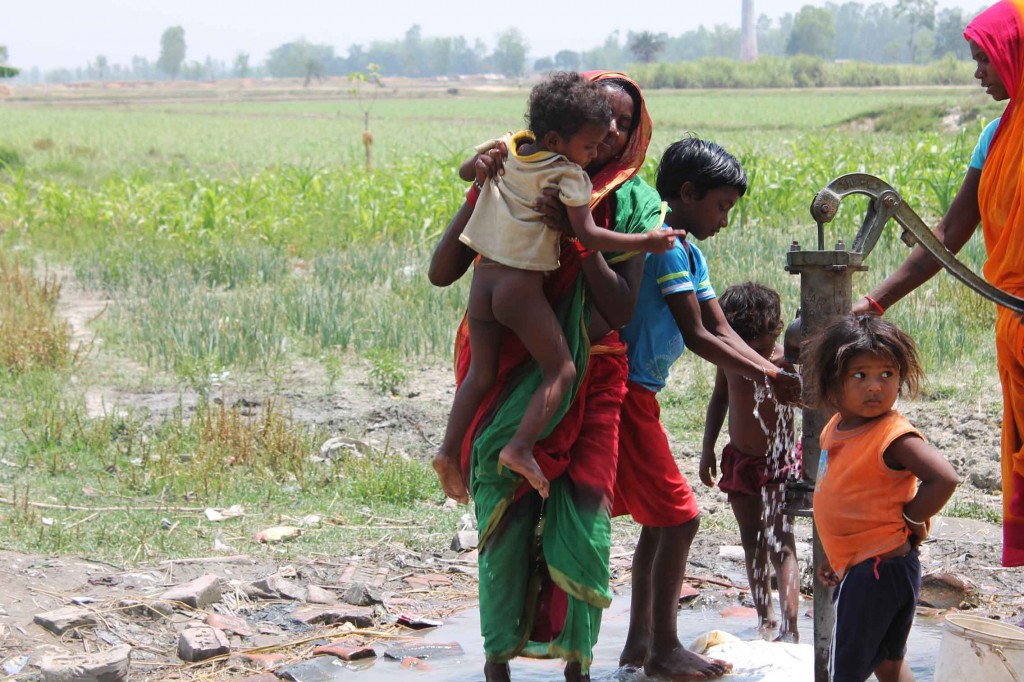 The project also includes a micro-finance element, which encourages men and women to develop their own small businesses.

Measurements will be taken to gauge the success of the project, and it is hoped that the long term incidence of Leprosy will reduce as a result of improvements in the standard of living.

This site uses Akismet to reduce spam. Learn how your comment data is processed.

The photographs used in this site have been taken by NLT staff & volunteers in Nepal.